Obsessive- Compulsive Disorder (OCD) is defined as a disorder that includes two core symptoms- obsessions and compulsions. According to the Census for Disease Control and Prevention (CDC), obsessions are defined by:

Compulsions are defined as:

The following are facts and statistics on Obsessive Compulsive Disorder:

Ataxia is a rare disorder that affects both children and adults. I was quite surprise to find that very little statistics have been conducted on ataxia. this may be due to the understanding that Ataxia is not a specific disorder, rather, a condition can cause ataxia including multiple sclerosis, head trauma, cerebral palsy and infections.

Ataxia affects a child’s coordination, balance and speech while some children are born with ataxia as a result of genetics, others develop it in a progressive matter. Signs and symptoms of Acute Cerebellar Ataxia include:

The following are facts and statistics on the Ataxia disorder:

Cri-Du Chat (cat’s cry) is a rare genetic disorder that results when a piece of the 5p chromosome is deleted. The name is French for “cry of the cat,” referring to the high-pitched cat-life cry. Other characteristics include intellectual disability, hyperactivity, and delay development. below are some more facts on this rare disease.

May is Williams Syndrome Awareness Month. It is a rare genetic condition that affects over 1 in 10,000 people worldwide. If you teach in a special needs classroom or work in an adult day habilitation program, it is likely you have experienced working and teaching a student or individual diagnosed with Williams Syndrome. Below you will find some interesting facts and statistics on the disorder: 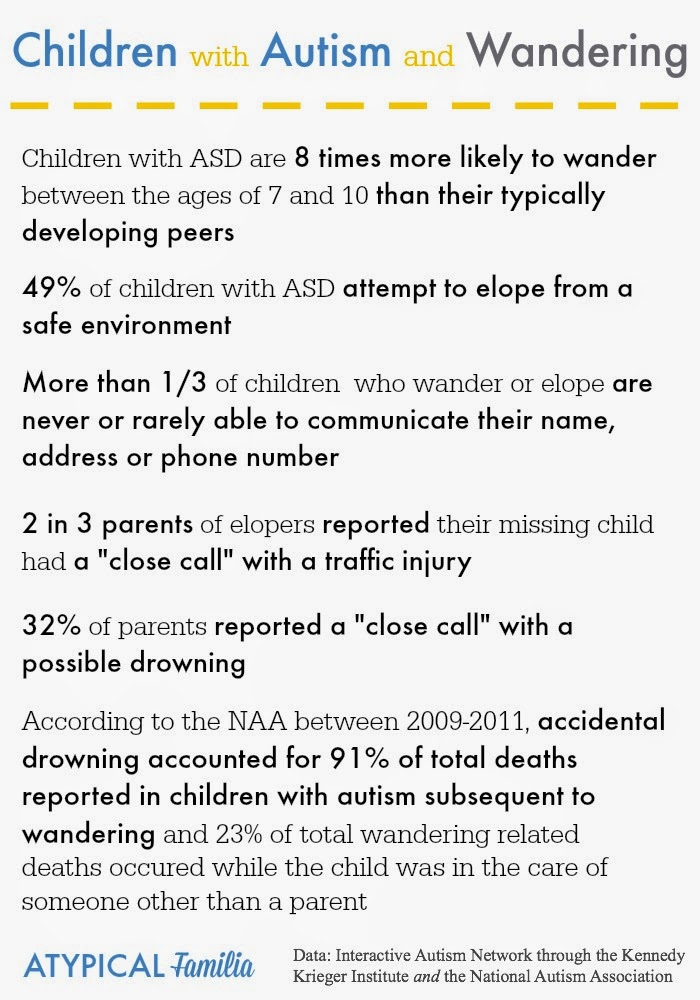